I had planned to travel on the train today to Sheffield for the first time in sixteen months since the start of the covid lockdown last year, but when I got to the railway station the early train had been cancelled and so I had to catch the bus instead, which takes nearly twice as long to get there. Fortunately I was able catch the train on my way back home though.

There's a new bus service operating for this summer which goes over the Snake Pass to Manchester and so I thought I'd use it to travel to the Snake Inn and walk back to Hope and catch the bus back to Sheffield from there.

It looks like the Snake Pass Inn is being converted into flats, it certainly wasn't open. I needed to head a bit further up the pass to just before the parking area about half a mile away to the northwest; it's safe though because there's a path at the side of the road or a wide grass verge all the way.

After walking up through some woodland I soon reached open moorland. The path stayed parallel to, and a few hundred yards to the north of the road, until I reached Alport Bridge. 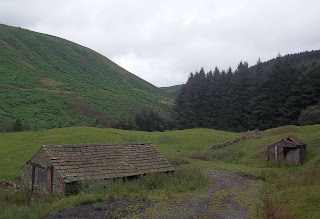 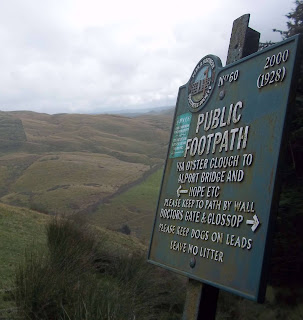 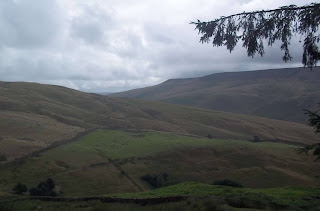 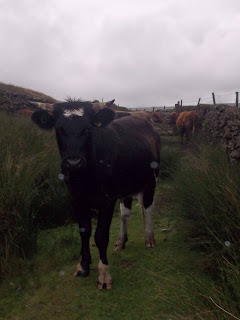 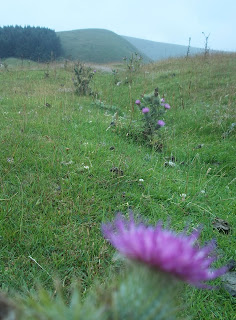 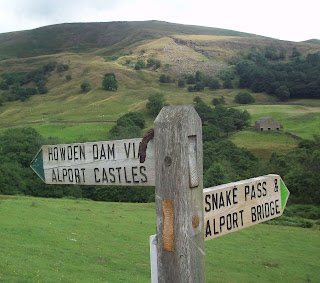 After crossing the road  I'd completed the part of the walk using footpaths I'd not walked along before. The rest of the way back to Hope was familiar to me. 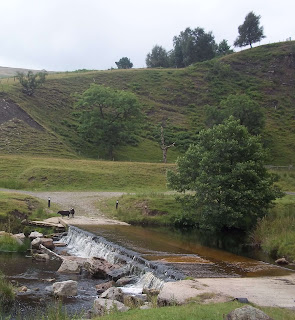 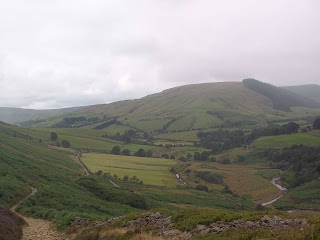 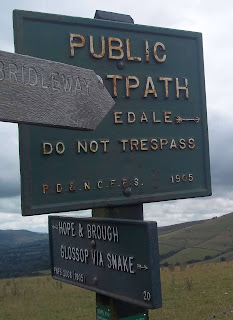 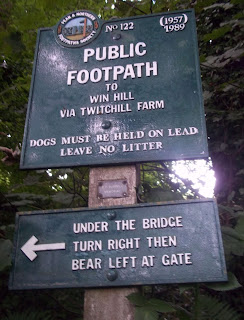 I arrived at Hope and it was fifty minutes for the next bus going to Sheffield so I popped into one of the shops and managed to pick up some tasty bargains, two portions of carrot and parsnip mash for 40p each.  There was still plenty of time to spare and so I set off walking down the road heading east and caught the bus at the stop after Brough

The mist and the occasional drizzle spoiled things a bit, but it was nice to be exploring new territory and it was a very satisfying walk after such a long break.