It  seems a bit unusual approaching Eyam from the west on the 257 bus, until this year I'd only be travelling in the other direction on the 65 bus that goes to Buxton. I got off at the first bus stop and walked through the village, as far as the church. 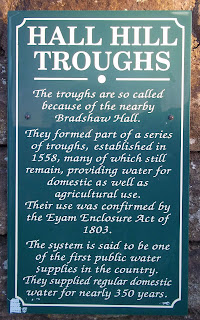 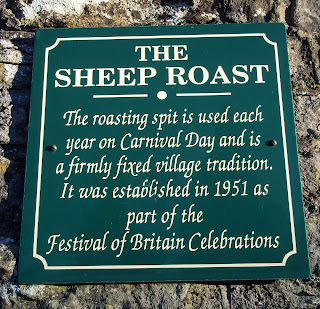 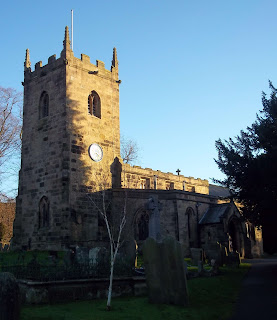 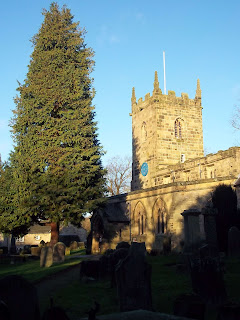 I then passed to the south, to the area where some of the old quarry workings are. I crossed the road that passes through Middleton Dale and then climbed up the well-maintained quarry road to Burnt Heath, just a collection of industrial buildings. 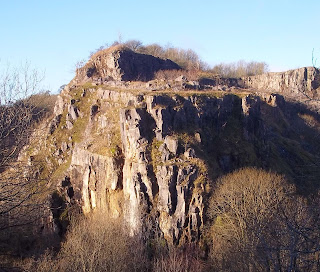 I headed across the fields to Housley and then briefly along the road that goes to Foolow before turning off and walking in a westerly direction past Brosterfield Farm and Stanley House.

I turned to the north, taking the path that skirts to the side of Silly Dale and then walked the short distance along the road to Grindlow. 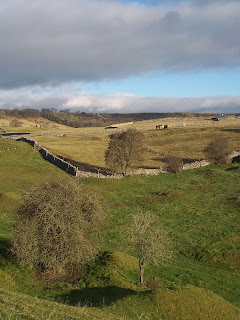 It was a quite steep climb up to the road where the gliding club is and then a more undulating path heading towards Abney Moor. On the moor I went to explore an area that is shown as being a reservoir on the map. However, it's disused and looks like much of it has silted up. There are just several small ponds remaining now...and a well maintained stone-built cabin that looks like it's being used by a local angling group. 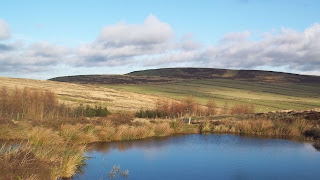 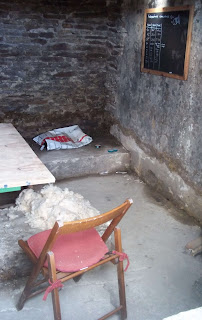 I finished the walk by going along Brough Lane, a wide track that leads to Brough. I caught the bus back to Sheffield from there; it was fifteen minutes late - it didn't really matter though because there are plenty of trains from Sheffield Station going to Doncaster. 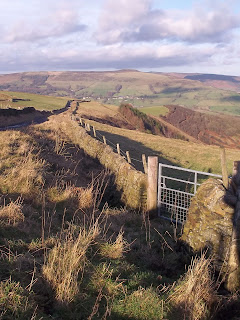 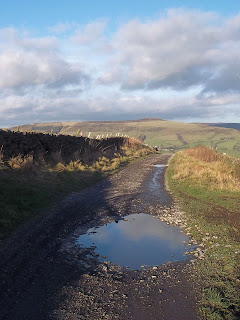 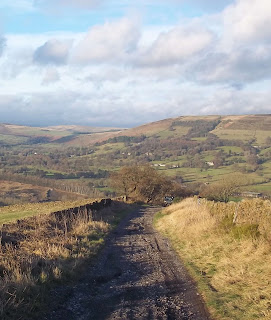 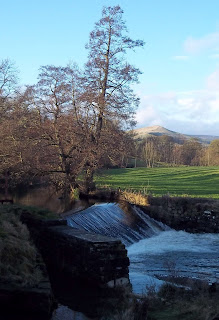 Butterbusk is reached by buses travelling towards Conisbrough. I got off there and walked a few yards down the road and took the trail that uses the course of the old railway line and then followed a path across the fields to Drake Head Lane on the edge of Conisbrough.

This public footpath sign was unexpected, and quite dangerous too. 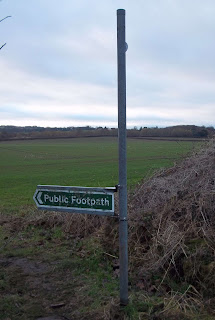 I made my way to Clifton using narrow country roads. The alpacas were in a field at the back. 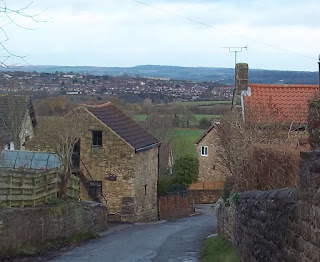 I then walked along the road to a junction that's near to one of the bridges that goes over the M18 motorway before taking a short path that briefly runs alongside the motorway cutting.

I continued along the road for a mile and then took a path going over to the left, and continued through the woods to Wadworth. Several of the trees in the village had 'Merry Christmas' tags tied to them. 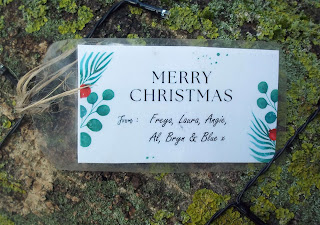 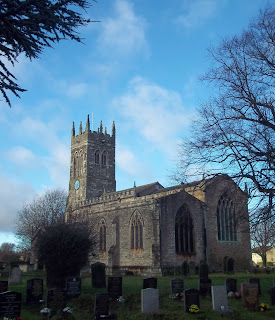 The sun had come out for the final couple of miles of the walk beyond Wadworth, going back to my house. 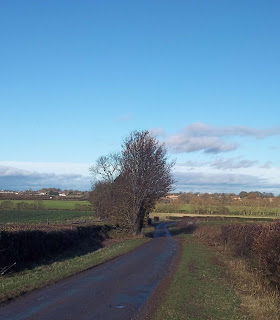 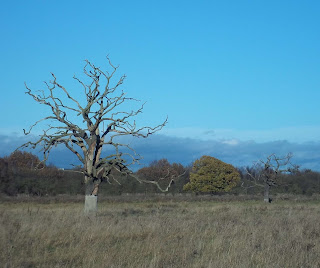 Down In The Don Gorge Again

Back to the local walks today; I travelled on the bus to Conisbrough and walked back to the town centre along the river.

The main gates at the castle were padlocked shut but there's public access through a side gate a little down the hill. 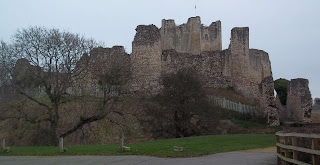 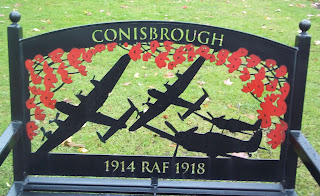 I used a couple of different footpaths to get down into the Doin Gorge. I passed this structure which I think is a jump for the mountainbikers; it's about eight foot high. 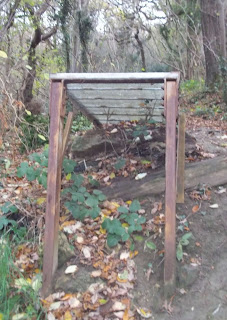 A bit further on I passed this very narrow bridge. I wouldn't want to be walking across it, it's very narrow and there's a ten foot drop - yet again I think it's for the mountainbikers. 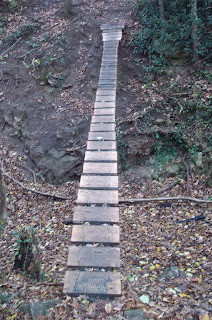 I crossed over the viaduct and walked on the other side of the river to reach Sprotbrough. 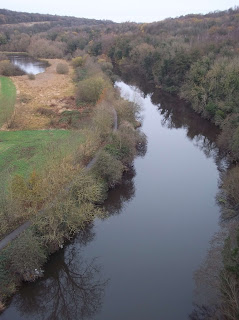 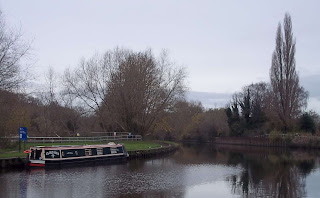 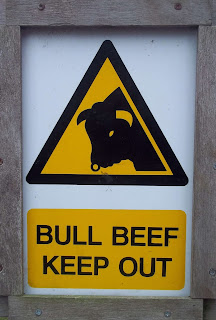 Just beyond Newton I noticed that the riverside footpath was no longer closed; this was because the new footbridge has now been installed. 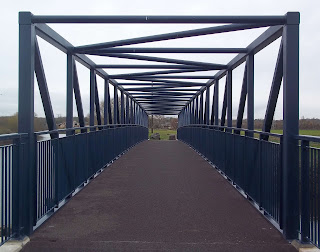