I wanted to stay well away from Sheffield today because of a major commemorative event being held in the Endcliffe Park area and so I went on another local walk, starting at Hatfield and making my way over to the canal at Stainforth and then walking along the towpath, going as close to Doncaster town centre as I could reach. 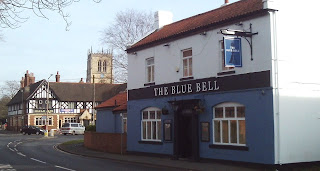 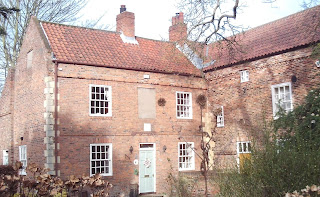 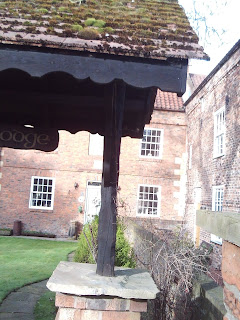 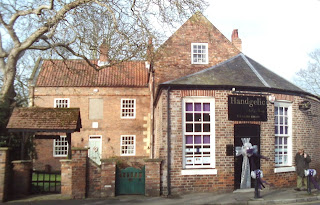 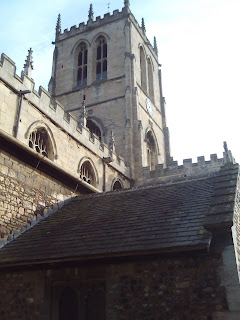 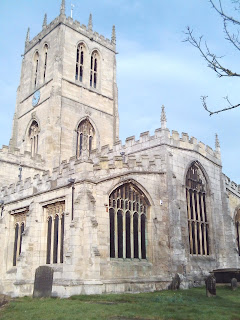 My route out of Hatfield took me close to Hatfield Waterpark and Doncaster North Services on the motorway. The route of the path wasn't clear at all in the area of the old colliery spoilheap - but I did enjoy climbing to the top to be able to see where I would be going next.

I made a short detour to walk over the Don Aqueduct and my timing was perfect to actually catch a barge using it. 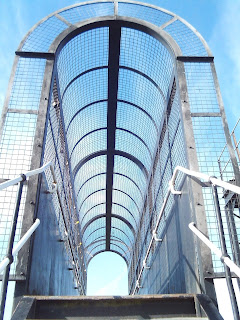 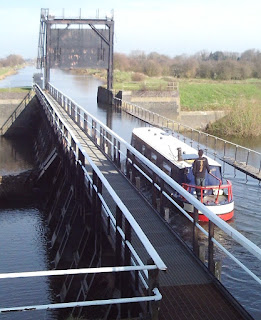 The aqueduct takes the New Junction Canal over the River Don, and here also is where the Stainforth and Keadby Canal ends - I would now be walking along the towpath of the Sheffield and South Yorkshire Navigation...or the River Don Navigation if you prefer. 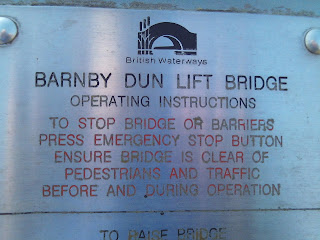 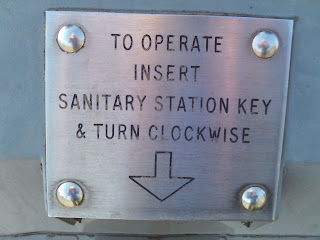 Another short detour to photograph Kirk Sandall church; a pretty church unfortunately surrounded by a large building site at the moment. 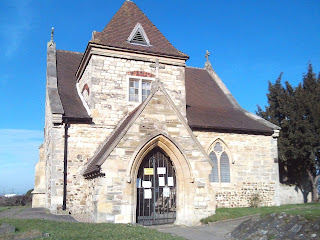 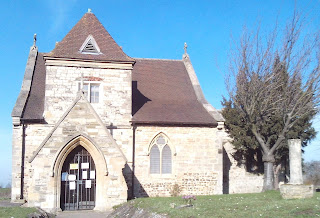 As I approached the railway bridge south of Kirk Sandall I witnessed something new - a family group fishing in the canal with magnets, all of them wearing only white clothing.

I got as far as Long Sandall Lock using the towpath; I cut through the industrial estate and walked down the road to Thorne Road, from where there are plenty of buses back to town.


Today's route - I've finally fathomed out how to use the mapping tool in Windows 10, but I'm still needing to use the old 'snipping tool' to save my images though: 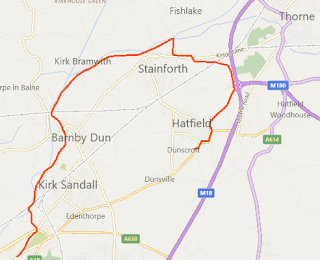