I caught the bus to Heatherdene, right next to Ladybower Reservoir, and then walked across the dam wall. 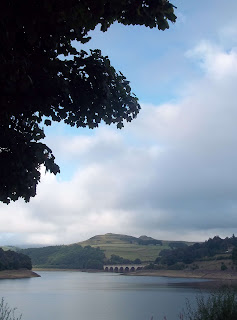 I took the track that stays alongside the water and then chose the route up through the woods to Wooler Knoll. I then descended to Edale End and walked along the bottom of the valley to Hope, following the River Noe. 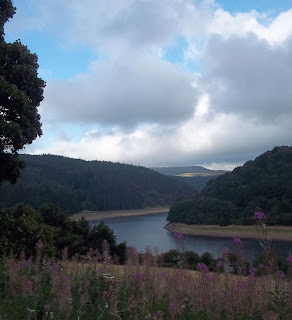 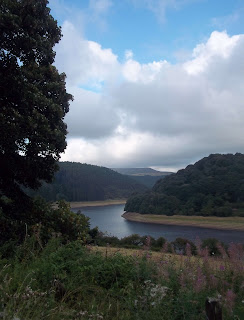 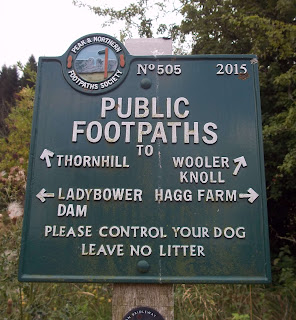 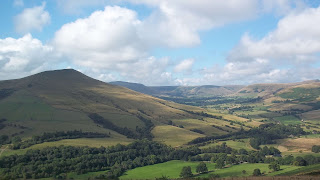 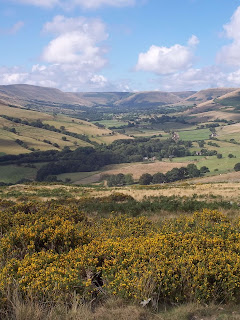 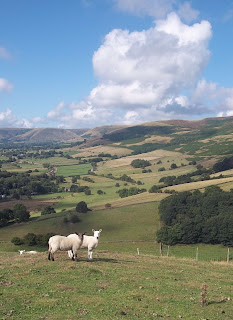 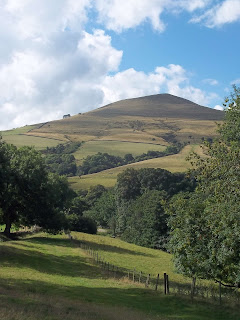 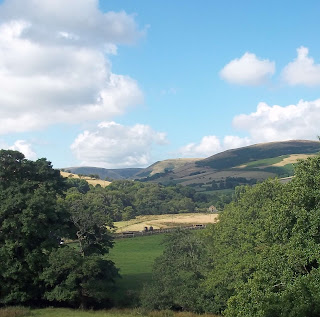 I went in The Cheshire Cheese pub on Edale Road, an old building with very low timbers that I had to duck under, and then continued down to the main part of the village. A bus wasn't due back to Sheffield for an hour and so I decided to walk it to Castleton, using a path I'd not used before for part of the way. 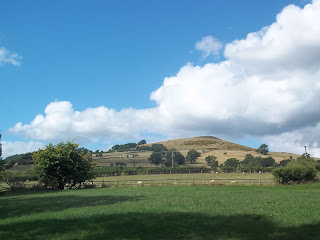 I ended up talking with a couple of people and time was tight so I took a track leading down to the main road going through the Hope Valley and caught the bus about a mile east of Castleton.