I travelled on the Worksop bus to Carlton in Lindrick today and headed southwest towards Woodsetts.

Unusually, there's a speed limit for horses in Wallingwells. 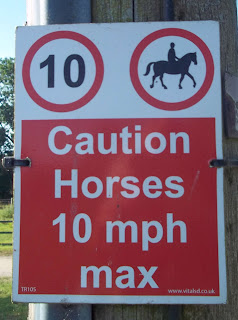 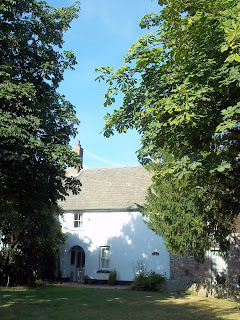 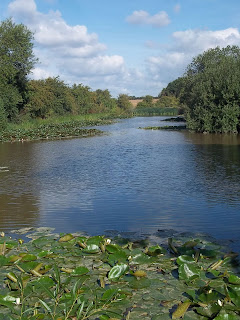 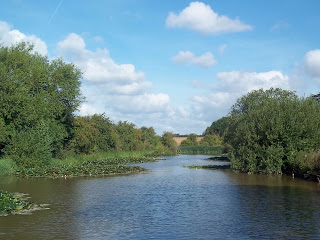 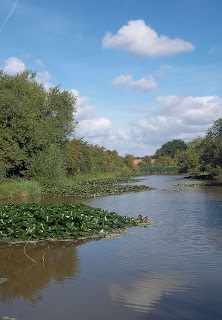 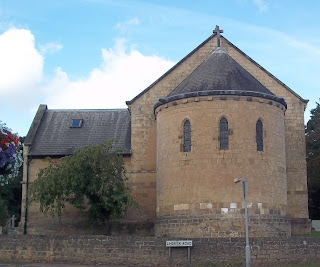 I continued across some fields and then some lovely heathland as I approached South Anston. 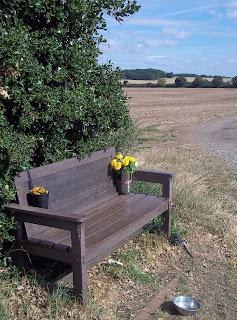 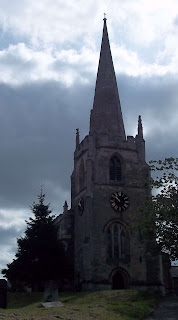 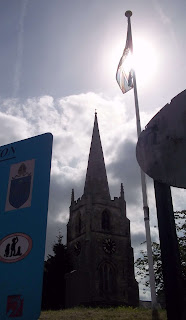 I crossed more fields going over to Kiveton Park; this stretch was a bit boring but I got talking to a local woman for most of the way. I joined the Cuckoo Way south of Kiveton Park and stayed with it until I reached Norwood. I'd planned to pass through the southern end of Rother Valley Country Park but somehow ended up turning to the south and walking down through a very pleasant valley with several stylishly renovated old mill buildings.

I walked along the road for a few yards at Norwood before joining the towpath of the Chesterfield Canal; the canal is abandoned and overgrown along this stretch.  I came out in the northern suburbs of Killamarsh and then walked over the county boundary to the tram terminus at Halfway. I only had to wait four minutes for my journey to Sheffield City Centre.