A local walk today to a small nature reserve that I remembered walking past in the summer and wanted to visit some time later. It's called Carr Lodge Local Nature Reserve,  although I didn't know that until I actually got there.

I went my normal route to the iPort Lakes and then took the path that leads over to Daw Lane which loops round to the bridge over the motorway near to Wadworth.

I took a lot of photographs of wildflowers today, most of them were out of focus though because the plants were moving about in the wind. I suppose it wasn't the best day to decide to do this...anyhow this one turned out alright though. 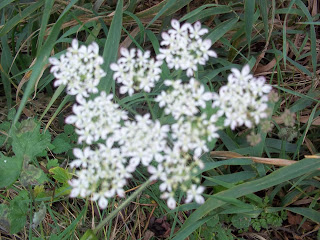 It was only a short walk into Wadworth; I sat on the first seat that I reached and ate my sandwiches and then briefly visited the churchyard. 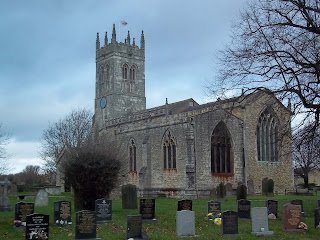 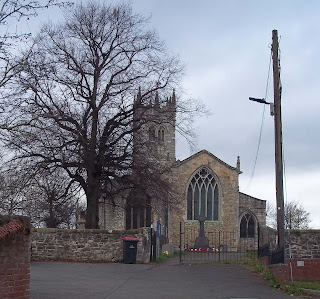 I crossed the road to take this. 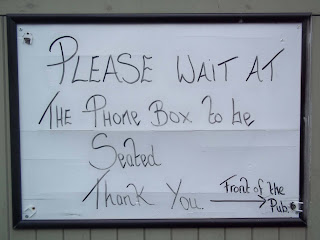 I walked up the road to Loversall, again only briefly visiting the church...I didn't even go into the churchyard this time. 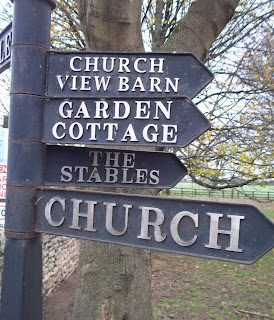 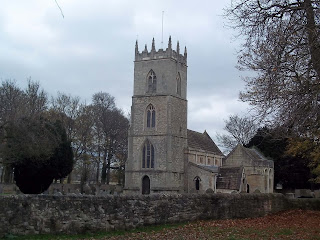 My return to the iPort Lakes was by the footpath that goes across the fields. I then briefly re-traced my steps until I reached Carr Lodge Nature Reserve. I took the path that stays to the edge of the reserve, not exploring any further today. The path continued through some woods and finished with some steps climbing up onto the old railway line which is now a tarmacked cycle route and footpath.
I made my way home by the quickest route, stopping only the once to take this final photograph. 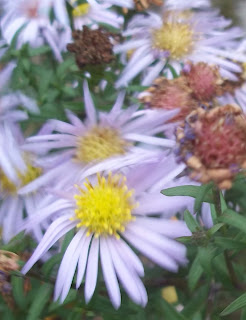