Today's walk took me to Warmsworth and then right to the southern tip of Balby, returning home via Edlington, Sprotbrough,  and Newton. I walked to Hexthorpe and then along the riverside footpath and the short path across the fields to Warmsworth cemetery, and then the old part of the village beyond. 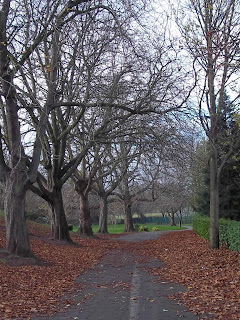 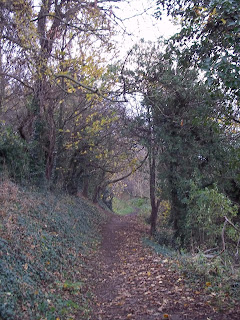 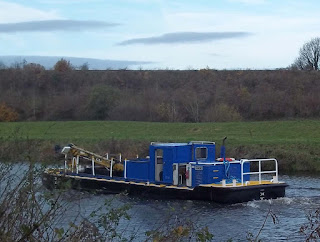 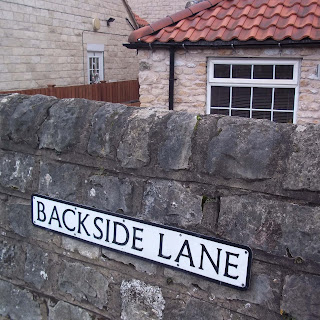 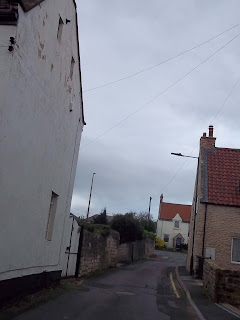 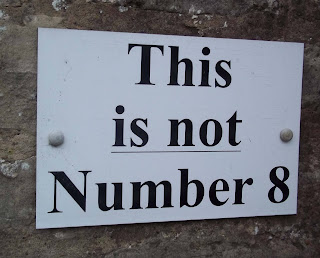 I continued down a track to the road that enters the south of Balby, turned right and after only a few yards turned right again along the course of a disused railway line which took me to Lord's Head Lane and the approach to Edlington. I continued heading north until I arrived at the traffic lights, crossed the busy trunk road and went along Mill Lane to Sprotbrough. I spent a few minutes in Warmsworth Park, which is located inside an old quarry. 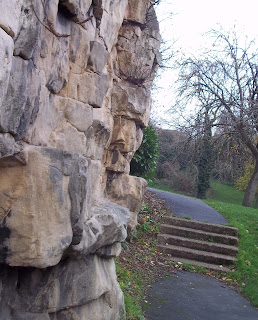 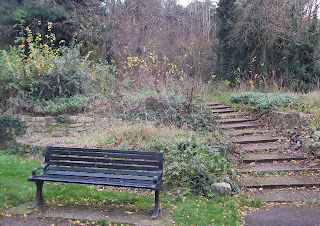 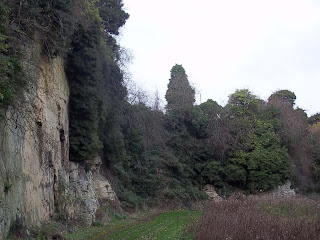 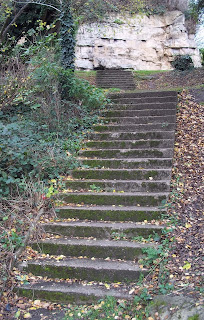 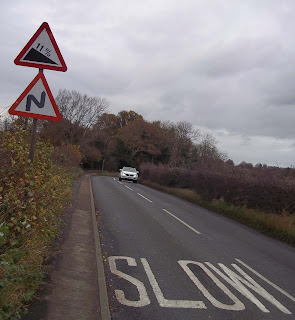 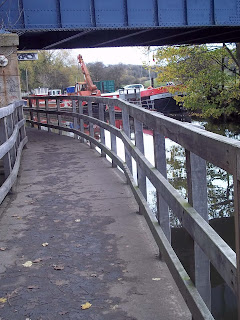 This is the 'Ripon' which I'd photographed earlier as it was travelling along the river back to Sprotbrough. 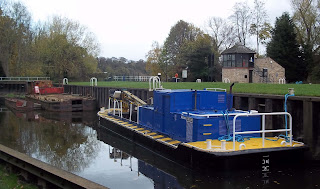 The refreshments van isn't down by the river on a Monday and so I had to settle for a sit down and a few sips of my orange squash. I set off on my journey home, walking along the TransPennine Trail until I climbed up the steps onto the cycleway that uses the old railway line and stuck with this for a few minutes until I reached the path that goes over to Newton. From there I just took the shortest, and quickest, route back to the town centre. 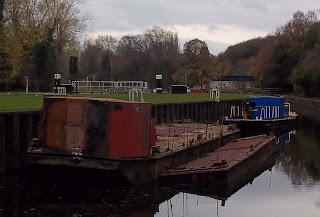 I don't know why this footbridge over the railway has to be so high. 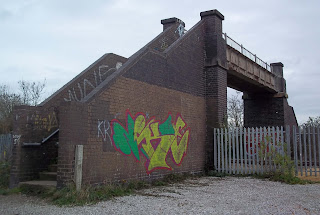 I usually take photographs at Newton. 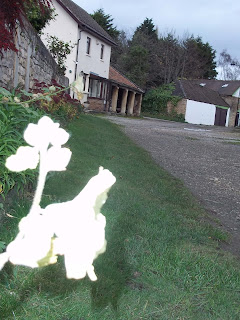 To finish off with I've included another image of the large mural that's been painted on the bridge on the approach to the town centre. 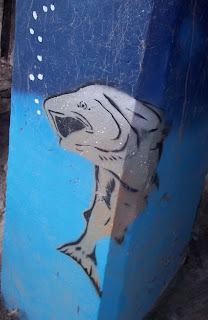 Email ThisBlogThis!Share to TwitterShare to FacebookShare to Pinterest
Labels: boats