The 0830 bus from Sheffield to Bakewell was cancelled and so I caught the 0850 Castleton bus and travelled to Fox House.

I immediately walked across the moors to Upper Burbage Bridge; there are actually two bridges though. 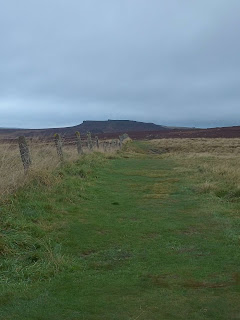 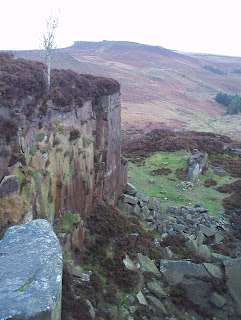 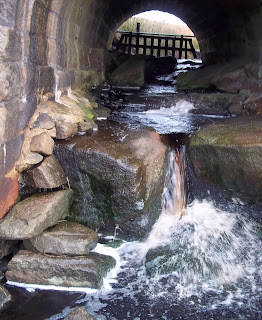 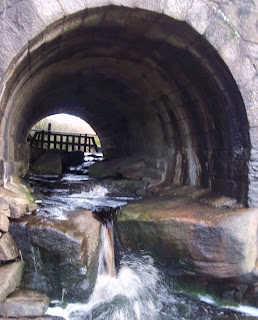 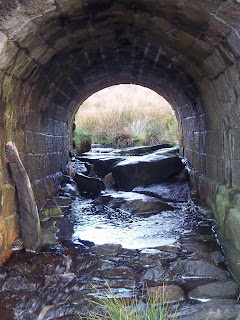 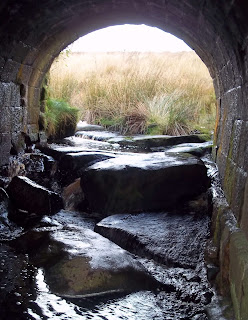 The weather was looking much nicer over to the east and so I decided to go in that direction and walk back to Sheffield. I followed the road towards Ringinglow for half a mile and then took a path heading off to the north.

This path came out on to Fulwood Road at the toposcope there. 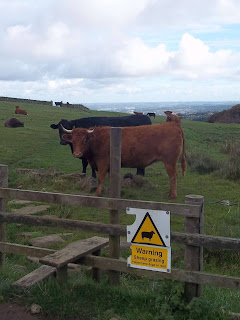 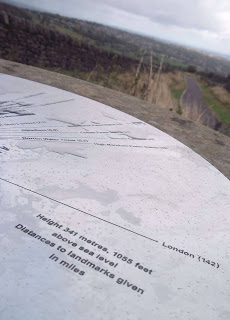 I stayed down in the Porter Clough until I reached Forge Dam Cafe and then climbed up a tree-lined lane to the housing estates at Ecclesall. 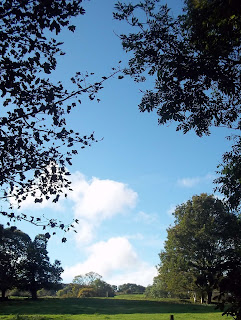 When I reached the church was open and so I went inside. 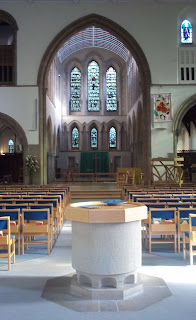 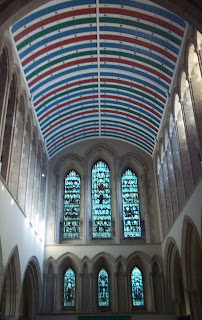 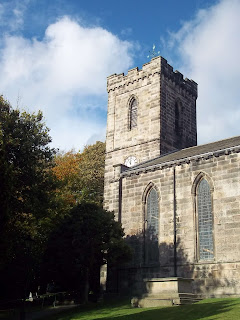 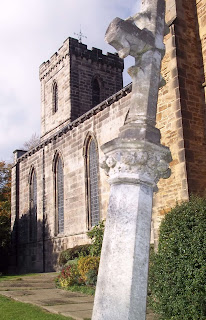 I caught a bus into the city centre and got off at The Moor to go to the market. I got some really good bargains today; a large bag of fish pieces of an unidentified species for £4.50 which the Chinese stallholder said was something she calls 'copra.' I've not heard of it and had to Google it, but I couldn't find anything. So, it will be a surprise. At the next stall I bought an entire tray of chicken bits for £2; there were five half chickens included. In total I reckon the two purchases must have weighed over a stone.