Today's walk took me to the west of Castleon. My route was via Speedwell Cavern and Treak Cliff Cavern to the start of the abandoned road near to the Blue John Mine. I then made my way up to Mam Nick and continued heading west along Rushup Edge. 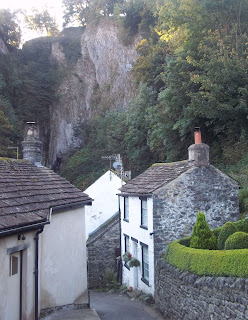 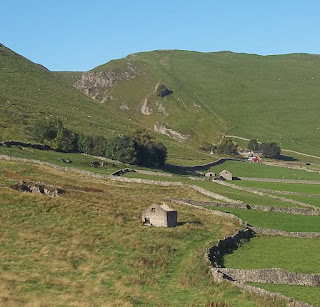 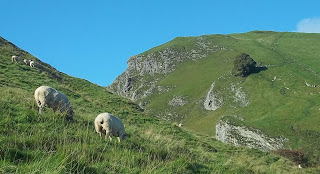 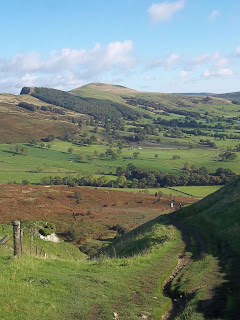 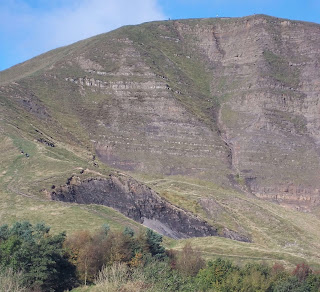 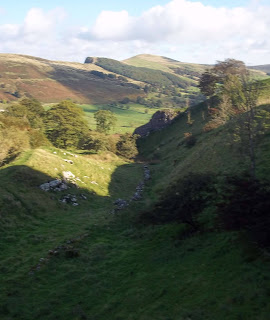 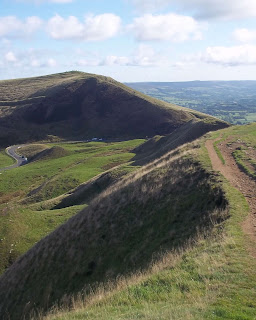 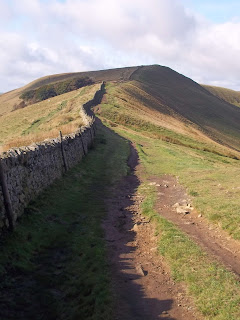 I walked along the Pennine Bridleway to Perryfoot and then Perry Dale until I reached a path at Old Dam heading back in the direction of Castleton.

I returned to Castleton via Oxlow Rake, Dirtlow Rake, and finally the road that drops down into the village.