I travelled to Sykehouse today; the bus does go a rather circuitous route and so I made an early start so as not to be setting off too late. After photographing the church I headed east through the village and then took a footpath going north until a junction with another path going east. I was hoping to use this to get to the towpath of the New Junction Canal but the path was closed because of drainage work. I had to walk along the road for a couple of minutes but it was no great inconvenience. 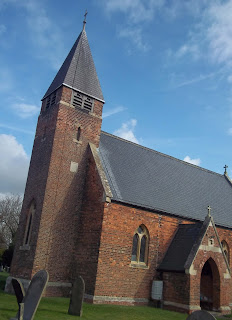 [The notice attached to the gate reads 'Free books in church porch. Please take them.'] 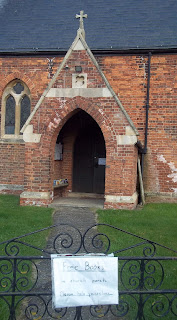 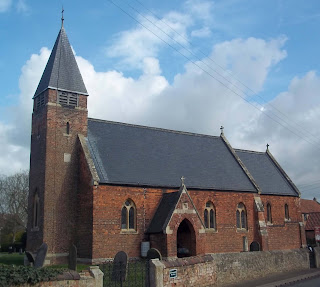 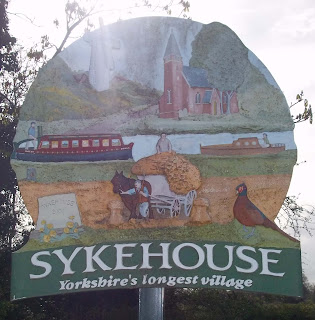 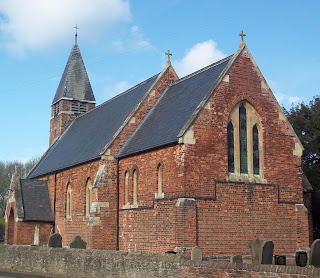 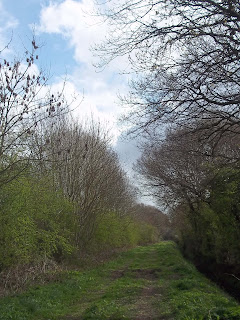 I soon reached the Went Aqueduct, it's not as spectacular as the Don Aqueduct further south, but this was the first time I've walked across it - I have been across it on a barge though. Unfortunately there was a sign stating the towpath was closed, and some workmen were there assessing the damage to the bank that had collapsed.. This closure would cause me a lot more inconvenience than the earlier footpath closure - I would have to significantly change the route of today's walk because I wouldn't be able to walk along the towpath of the Aire and Calder Canal. There's a footbridge so I was able to cross the aqueduct on the other side and then walk for a few yards to reach the Aire and Calder Canal. I sat and ate my sandwiches at this location, literally just inside the East Riding of Yorkshire, and planned where to go next. 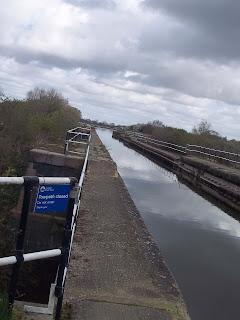 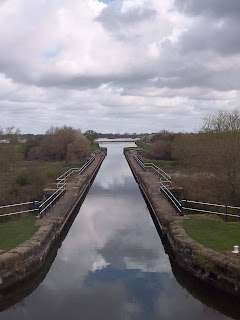 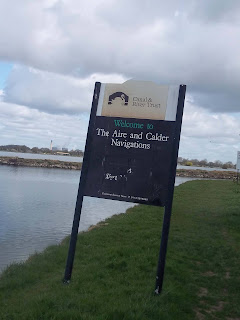 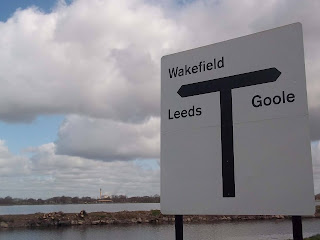 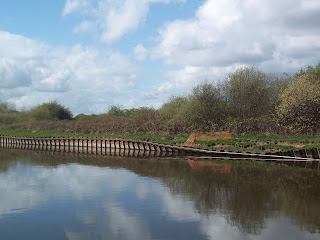 Obviously, unless I wanted to head off towards Goole and oblivion I would have to head back south, going across the aqueduct again. There's a path, or towpath, at both sides of the canal and so I didn't need cross over the footbridge again though. 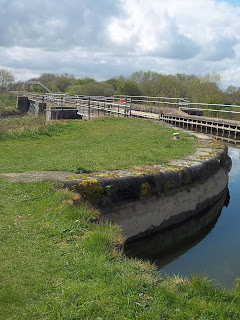 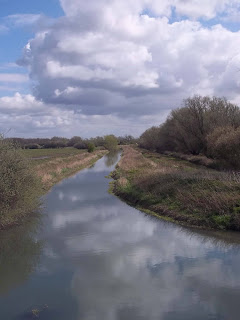 After a few hundred yards there was a path that looped around the edge of some meadows and then went parallel with the canal until it came out onto the road near the lift bridge over the canal. 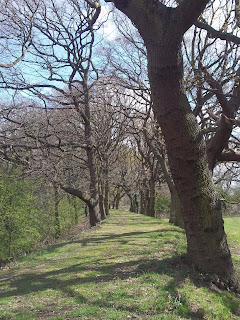 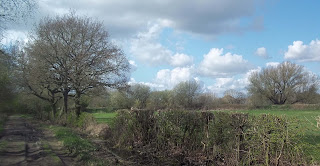 I walked along the road towards Sykehouse, but before reaching the village I turned onto the lane that goes to Eskholme, the furthest north settlement in Doncaster, and South Yorkshire. At the end of the hamlet there's a footpath heading to the left along the top of a flood barrier, although it's quite a few yards away from the river. 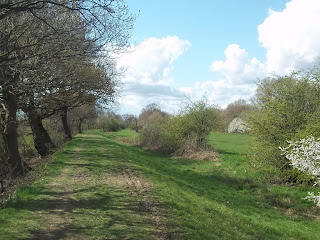 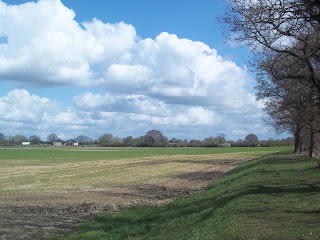 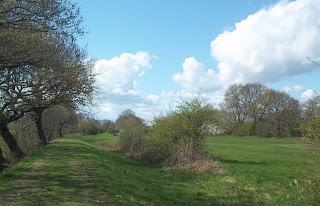 This path took me to Topham Mill. 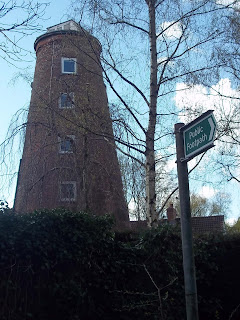 I walked along the road back to the church at Sykehouse and then headed in a southeasterly direction across farmland to the New Junction Canal, further south at Sykehouse Lock and Swing Bridge. Part of this section was already quite overgrown with brambles and a barbed wire fence was right up against the footpath. I crossed over the canal and  then walked down the road for a few  minutes until I reached what I thought would be my next footpath. 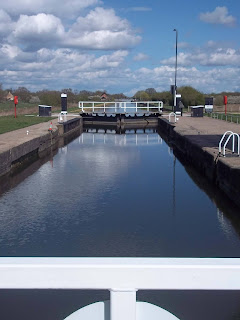 It actually turned out to be the correct footpath, but I didn't find that out until I checked when I got home. There wasn't a footpath sign at the start and when it seemed to be heading straight for a farmyard I turned around and went back to the road. If I had got a map of the area I would have had the confidence to proceed but this area fell between the coverage of the two maps I'd printed out. I wish Ordnance Survey maps could be zoomed in and out so the I could print out my entire route on one sheet of paper.

After about a mile I reached Fosterhouses, just a few small clusters of houses. There was nothing to photograph apart from this. 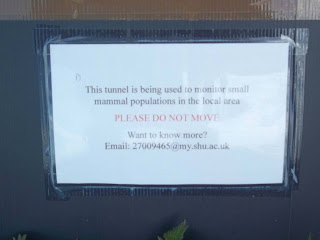 I continued down the road to Fishlake. The village welcome sign is obscured by a speed monitor and sign positioned only a few inches in front of it. 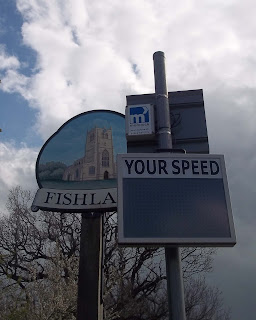 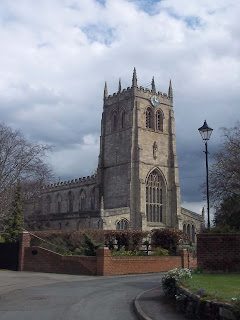 I arrived at my third closed footpath of the day. This meant that I had to walk along the road to reach Stainforth, but it did mean that I got a closer up view of the mill. 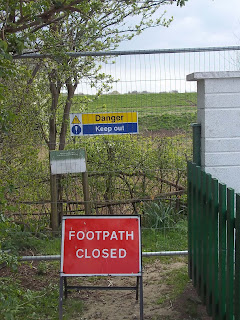 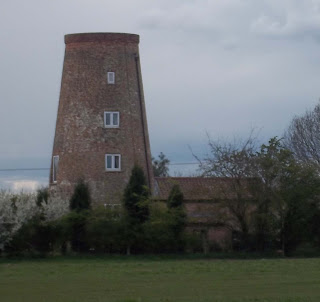 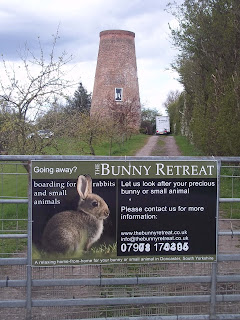