Flooding In The Don Gorge

Another local walk along the banks of the River Don going to Sprotbrough and beyond. I used both the old railway bridge and the Conisbrough Viaduct to get across the gorge to the other side.

A photograph of another part of the large mural painted on the bridge that I needed to go under on my way to Newton. 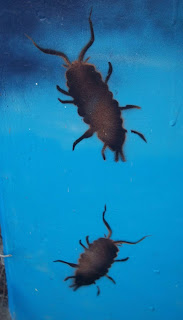 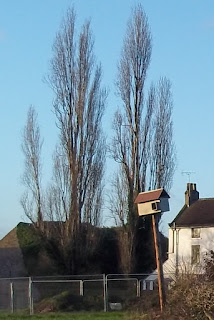 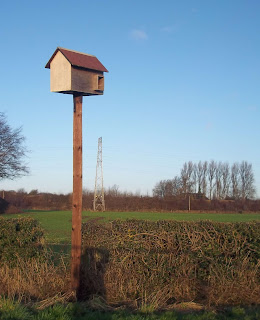 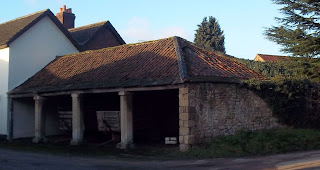 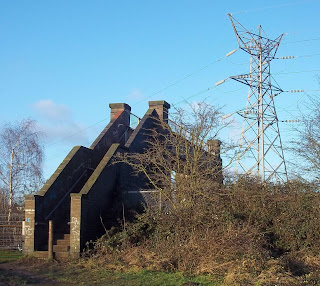 As I approached Sprotbrough I spotted the first signs of this week's floods.

I couldn't reach the fish pass because of  the floods; I didn't need to go there though. 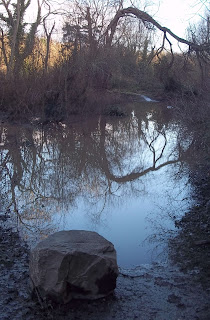 This next flooded stretch was blocking my way and I needed to find a way round it by climbing up through the woods. 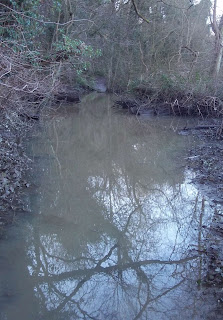 I still had to wade through a flooded gully though, the water was about a foot deep.
I always like to photograph Steetley Quarry in the sunshine.

I managed some different angles and compositions of Conisbrough Viaduct. The man in the second photograph was doing a training walk, he'd already climbed up and jogged down the hill fourteen times - I think it's about one hundred foot high. 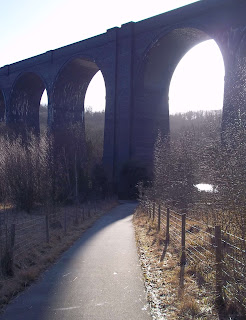 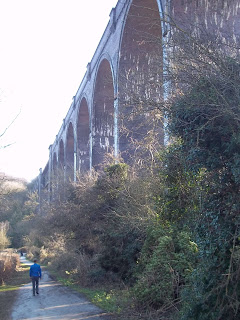 I continued on my way back to the seating area down by the river at Sprotbrough, taking the high level footpath. 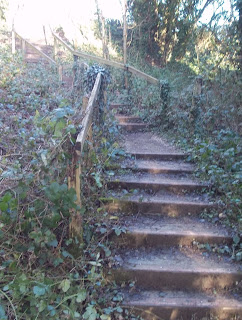 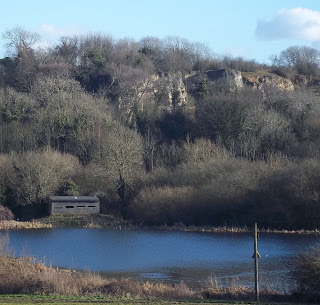 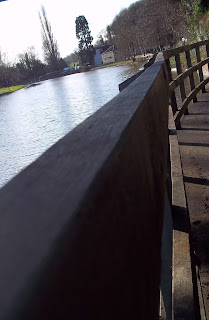 Not too far from home, as I was walking through the park at Hexthorpe I noticed that The Dell area was closed due to the floods. 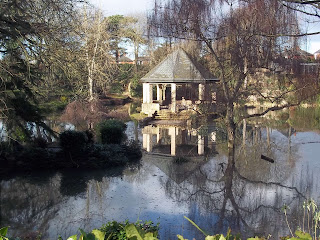 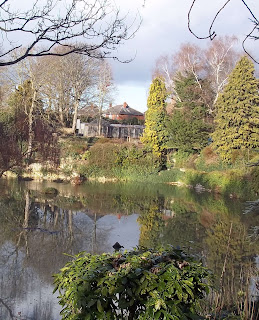