I started today's local walk at Hooton Roberts, on the way to Rotherham. After photographing the church I crossed the road and headed down to Ravenfield, finding a path I'd not used before that first led into Ravenfield Park. 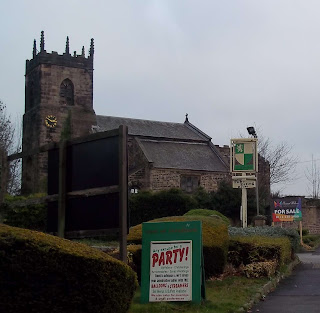 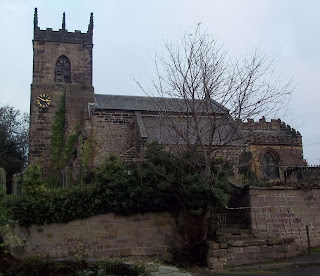 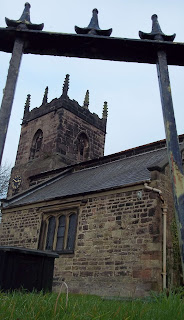 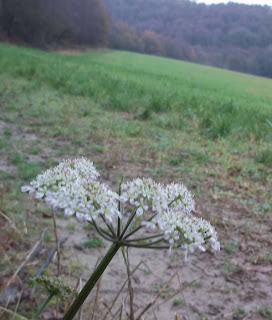 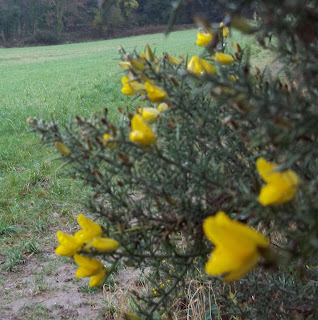 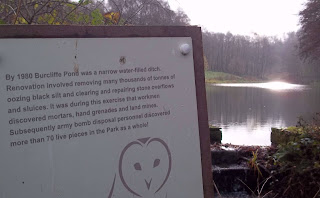 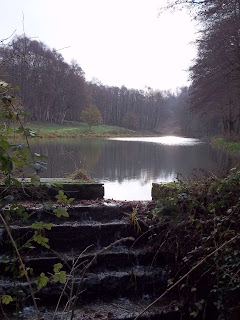 Just after I'd taken the previous photograph I passed a young woman with a dog which was carrying a stick so long that I couldn't get by it on the path and had to jump over it instead.

As I was climbing up out of the valley there were some nice views, which were unfortunately ruined by the pylons and power lines. 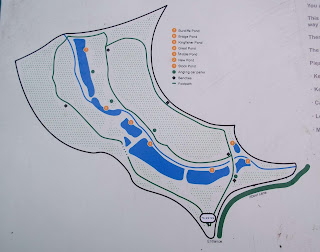 The church was the first place I reached at Ravenfield. 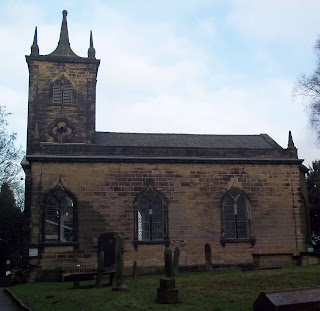 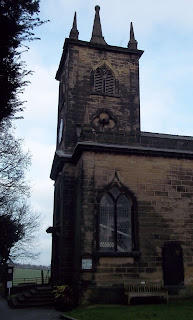 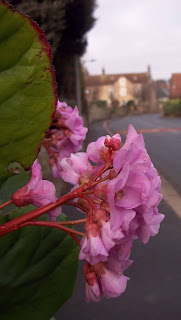 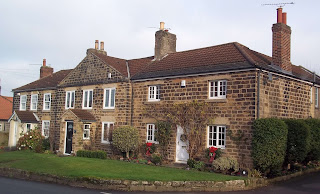 I think these are figs. I wasn't expecting to find them here, and certainly not to have fruit on the trees in December. 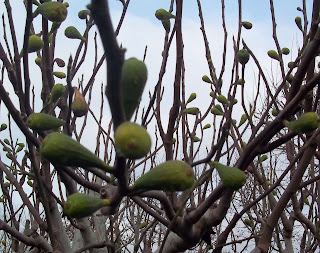 I then went across Ravenfield Common, walked along the road for a few hundred yards and headed back northwards towards Conisbrough - there are some extensive ruins at Conisbrough Lodge. 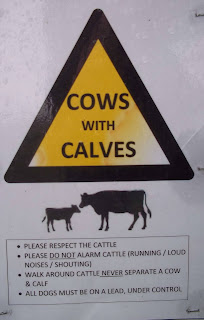 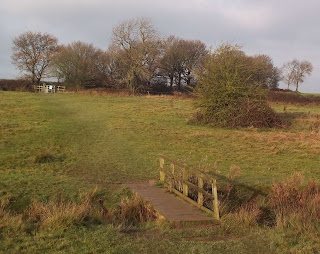 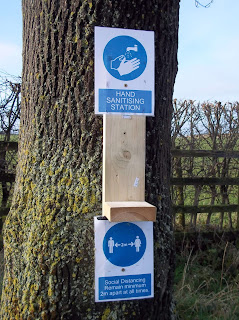 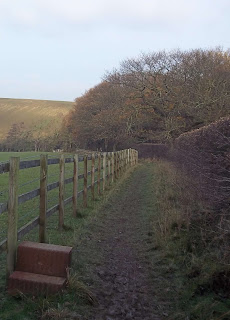 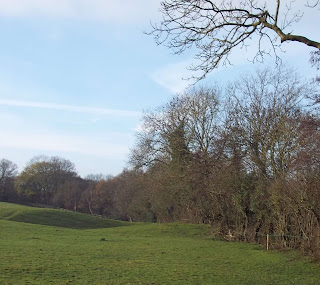 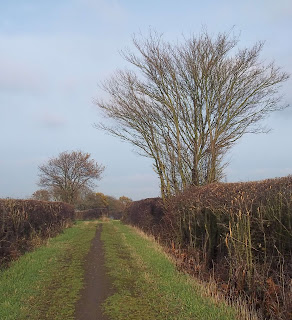 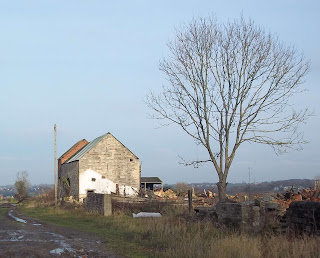 I had to push the horse out of my way when I needed to climb over a stile. 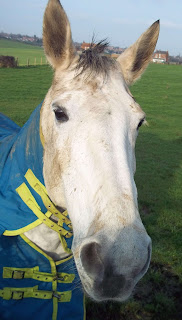 I needed to walk along the main trunk road and then turned right up Clifton Hill and continued along this road until I reached a short path that took me to Old Edlington. 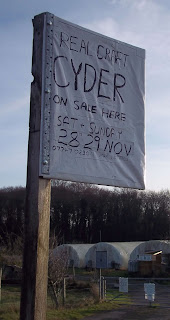 I only managed to quickly take the one photograph at old Edlington because I could see the bus approaching, coming down the hill. 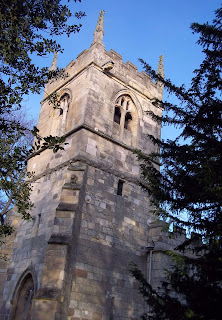