I caught the X19 bus to Ardsley, just three  miles east of Barnsley town centre.  I took the footpath that goes down by the side of the crematorium and continues down across the fields to the TransPennine Trail.

I went the wrong way because I was concentrating too much on not getting too muddy. I was soon able to join my original route though. 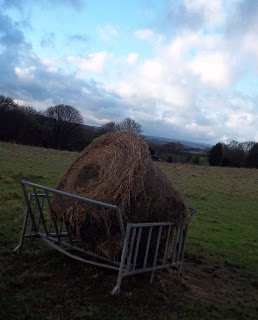 Interestingly, for me anyhow since I like maps, on the online Ordnance Survey map halfway along its route the path is reclassified as a bridleway. I've not noticed this anyway before, I should imagine there are some practical issues for both horseriders and cyclists using the route. When I was there I didn't notice any specific signage. Maybe the reason is an inconsistency as it crosses a parish boundary - I don't know.

I stayed with the TransPennine Trail for four miles until I reached the southern end of Bolton-on-Dearne. At Broomhill the Trail was closed but there was a footpath I could use, although a stretch of this was flooded. Fortunately the water was only a few inches deep and it was tarmac underfoot. 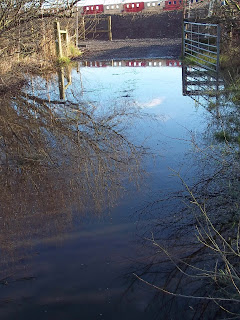 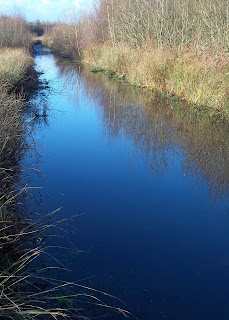 I ended up going a slightly different way, still classed as part of the TransPennine Trail though. There were some colourful murals, and some more floodwater to walk through. 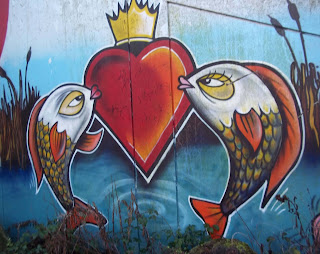 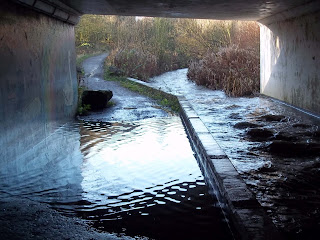 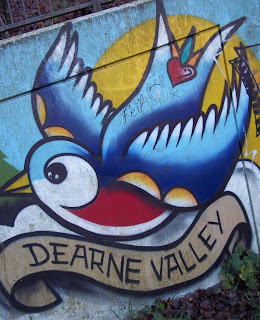 At at the bottom of the hill. I walked up the road to the church at Bolton-upon-Dearne and then joined the Barnsley Boundary Walk to finish the walk at Goldthorpe. 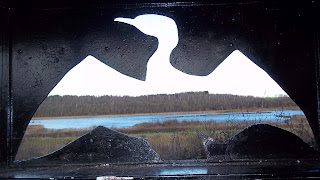 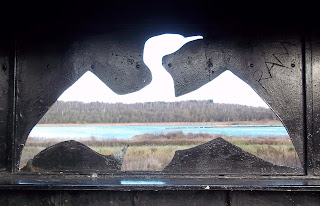 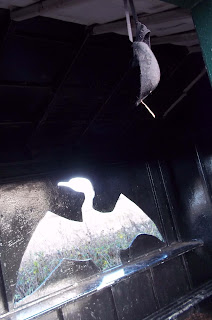 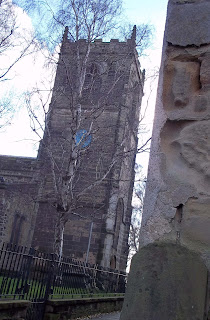 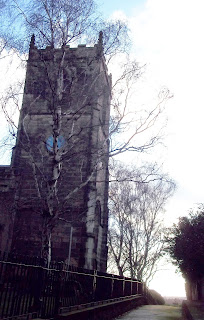 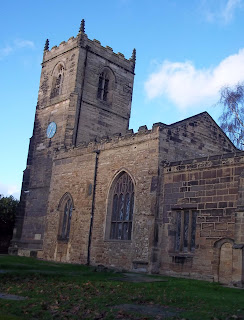 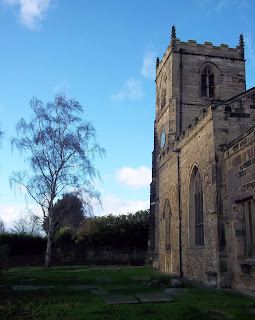