Today I've visited the Peak District for the first time in six months, I went in the car with my support worker. We parked at Longshaw Estate and did one of the circular walks which lasted for a couple of hours. It was rather murky when we started but was continually improving as the morning passed. 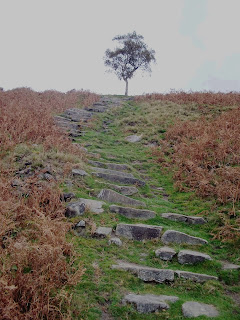 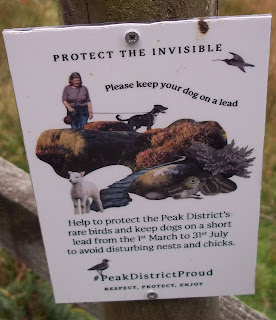 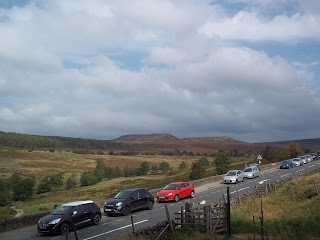 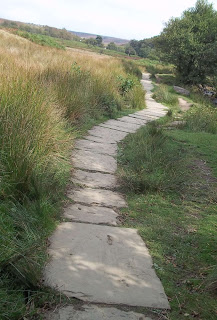 We then drove up to Curbar Gap. I was hoping to see the Highland cattle; they weren't there though, but I wasn't disappointed because I was treated to a close up view of two young deer posing on a rock just above the road. There were about half a dozen people there with cameras with telephoto lenses, so maybe the deer had been  there on previous days. 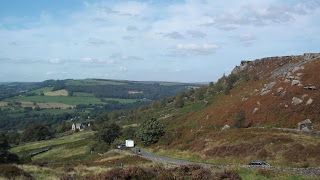 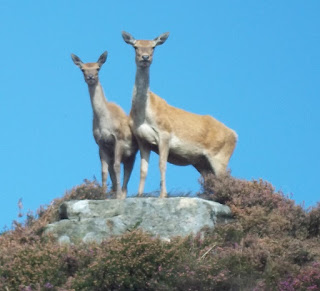 We needed to be back in Doncaster by 3:30 because Siobhan had other commitments, but we had time to stop for a brief visit to Beauchief Abbey on our way home. 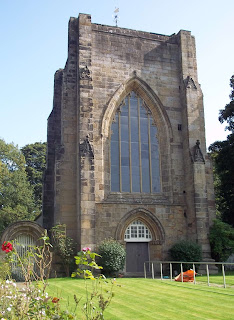 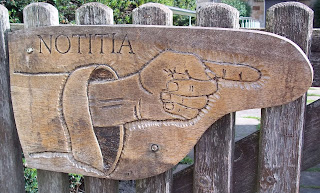 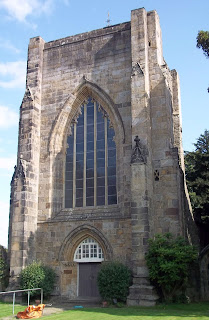 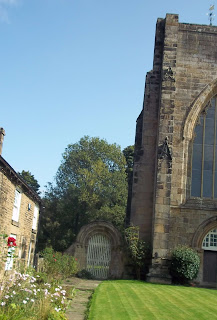 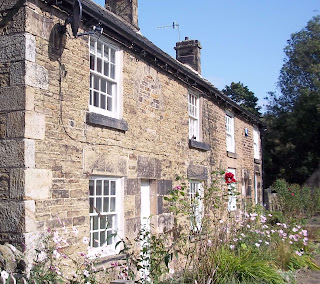 It might not have been for very long, or much of an adventure, but it was good to be out in the Peak District again.
Posted by Lee Firth at 5:13 PM

Email ThisBlogThis!Share to TwitterShare to FacebookShare to Pinterest
Labels: deer