This is the walk I should have been doing today.

On Sundays the X71 bus timetable would have had an additional service going to Carsington Water, and this route would be serving Tissington...well, Tissington Gates actually, half a mile to the southwest of the village. Often cited as being the most beautiful village in the Peak District and I was keen to go there - of course because of the coronavirus I'm only able to visit using Street View images.

It's a lovely approach to Tissington from the bus stop and once I'd arrived there there would have been plenty of pretty cottages for me photograph, plus the church, the old schoolroom, and the duckpond. I think there are two tearooms and I would most likely have been a customer at one of them.

I really enjoyed my virtual tour of Tissington; I completely lost track of time - which is exactly what I need to be doing when I'm stuck at home in lockdown. I was limited to what I could see on my screen  though, some images were distorted, cars were in the way, and some parts of the village weren't covered.

The countryside to the east of Tissingtom looks a bit like Chatsworth Park, maybe a little less hilly though.

The next village I  would have reached is Bradbourne; there's a pretty church there I would have been photographing. It's set back from the road though and so I couldn't see it when I went by using Street View.

I would have had to walk along the road to Netherton Hall but then there's a footpath for most of the way to Carsington.

Hopton is only half a mile from Carsington.

At Sycamore Farm there's path that goes across the fields to Wirksworth. I would have caught the first available bus going to Bakewell and then  another bus from there to Sheffield and so wouldn't have been wandering through the alleyways and courtyards of the town as I've  attempted to do virtually. 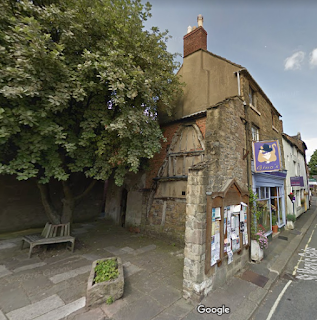 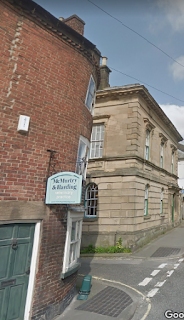 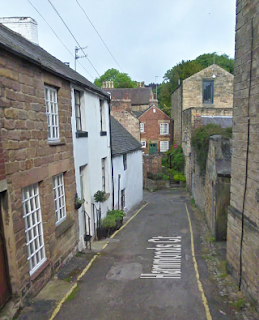 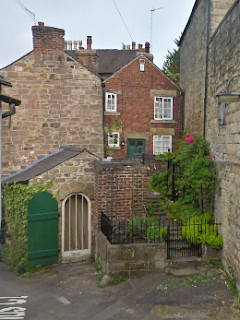 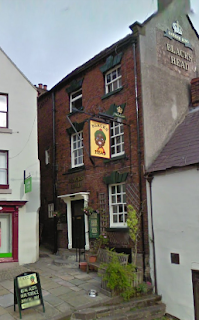 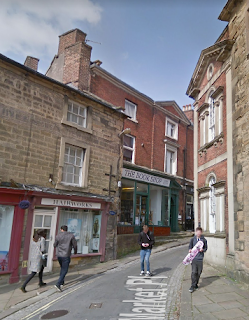 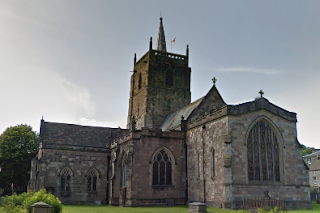