A Christmas Day Walk Along The River

Christmas is my least favourite time of the year. Apart from the usually bad weather, it's a time to be spent with family, friends, and lovers, and unfortunately for me due to my circumstances, I'm alone again today. My Asperger's syndrome means that I'm very socially isolated and lonely. I didn't fancy facing hours on end sitting in front of the TV or the computer screen and so I went for a walk along the river to Sprotbrough, returning back via Cusworth Hall.

I thought I might find someone to chat to for a few minutes but all that I managed was exchanging brief formal pleasantries and season's greetings...I still enjoyed the walk though.

I got up early as usual and at first light walked into the almost deserted town centre to take some photographs; I think I was a bit too early though because my camera struggled with the low light. 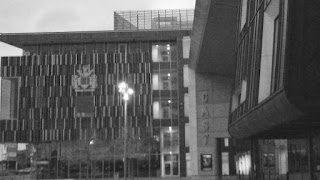 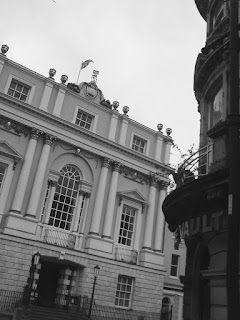 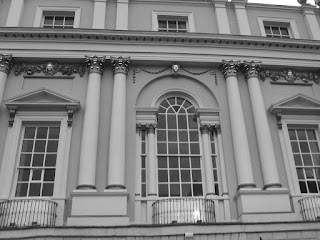 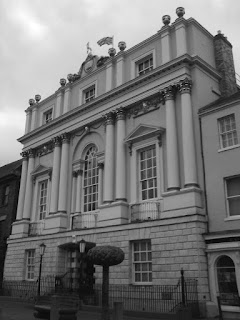 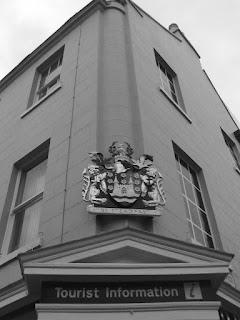 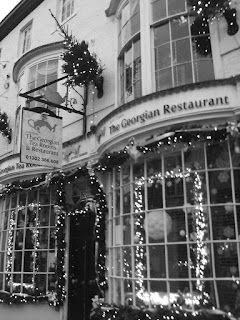 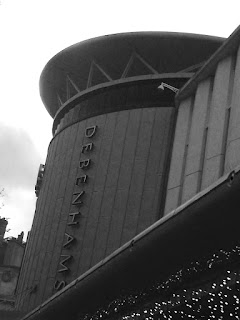 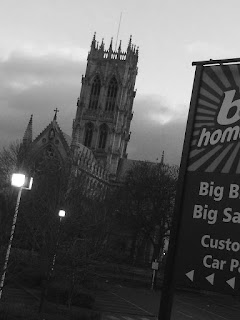 Two people did attempt to talk to me; even though they were within easy sight of the clock at 'Clock Corner' they both asked me what time it was - I think they were probably trying to sell me drugs; you can buy every type of drug imaginable on the streets of Doncaster...I just stick to my prescribed medicines for my diabetes, rickets, high blood pressure, and high cholesterol levels though.

I climbed down the steps  at Marshgate on North Bridge and started the walk at the town lock. 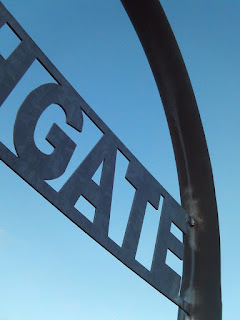 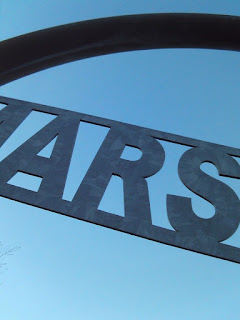 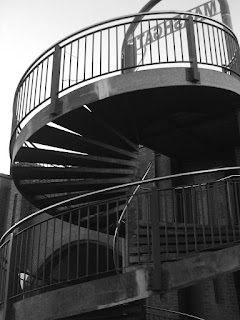 After a few minutes I reached a section on the riverbank where there were several broken branches blocking the footpath; as I stooped down to pass underneath one of the lower hanging obstructions an excited dog came running towards me and just as my body was its closest to the ground it jumped up and head butted me on the nose - this was definitely the closest to a Christmas kiss I was going to get today.

With its whitewashed houses the hamlet of Newton always reminds of somewhere in the Mediterranean.

There are a couple of railway bridges and the A1(M) motorway viaduct to pass under before reaching Sprotbrough. 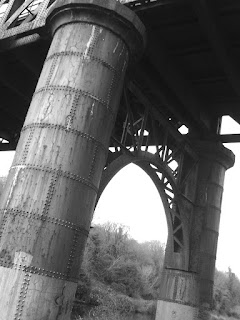 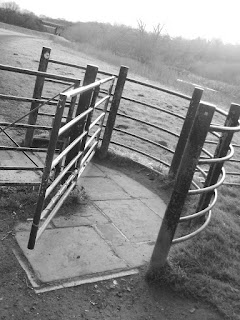 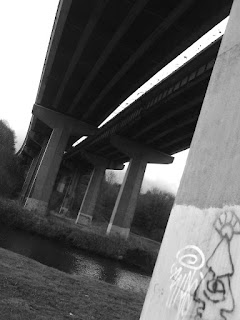 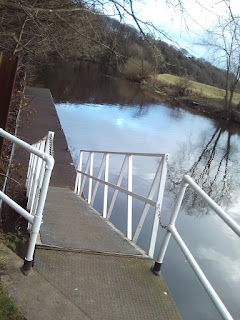 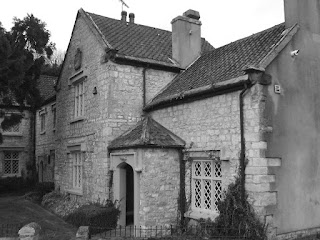 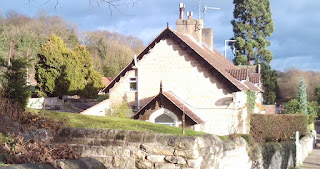 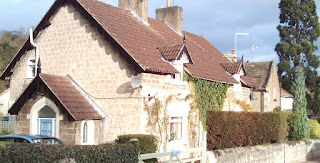 I ate my sandwiches sitting on one of the benches next to the public moorings and then set off to return home going via Cusworth Hall.

One of the houses at the top of the hill in the village has several brightly painted gargoyles on its eaves - the sun was at just the right angle to get some clear photographs. 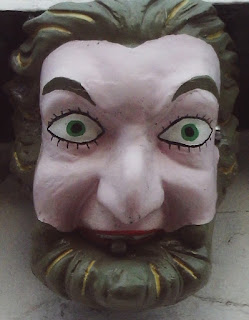 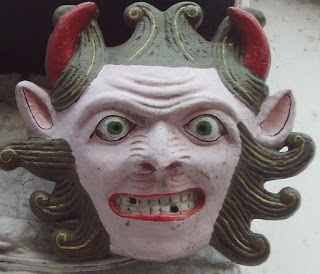 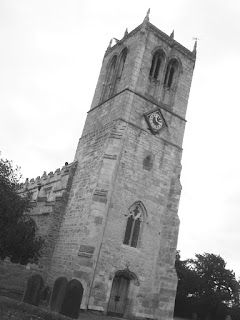 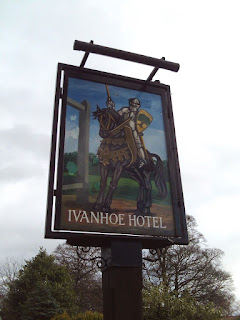 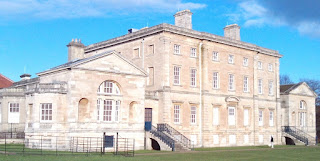 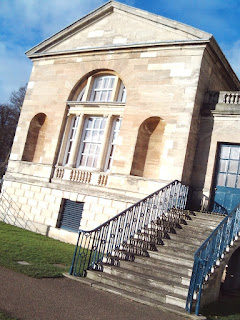 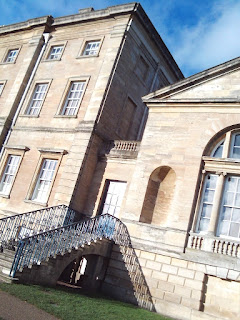