Magpie Mine and Lathkill Dale with Chris from Leeds

Today's walk wasn't about the exercise, or enjoying the beautiful countryside, or mapreading, or companionship; the whole purpose, and the only purpose of the walk, was to ensure a victory for Leeds Rhinos in the Challenge Cup Final at Wembley. They've lost in their previous six finals and on each occasion Chris saw it live, either on TV or at the stadium: he needed to do something to break this run of consecutive defeats for his beloved team...so he thought the solution was to get as far away from the rugby as possible - go walking with me in the Peak District. The ploy worked, Leeds won 23-10.

Chris was waiting for me in the car when I got off the bus at Fox House. We drove to the small parking area at the head of Lathkill Dale, just short of Monyash. We started by walking along Bagshaw Dale, a short dale that runs just to the north of the village, then turned north and then east to reach Magpie Mine. There were a lot of stiles and cows in fields along this stretch.

We struggled to locate the correct approach to Magpie Mine, but eventually got there by opening some gates that were only on latches, and walking across the fields.We ate our sandwiches in an elevated position next to the winding gear and then spent a few minutes exploring the entire site...I'm convinced that so much much more could be done with this property. 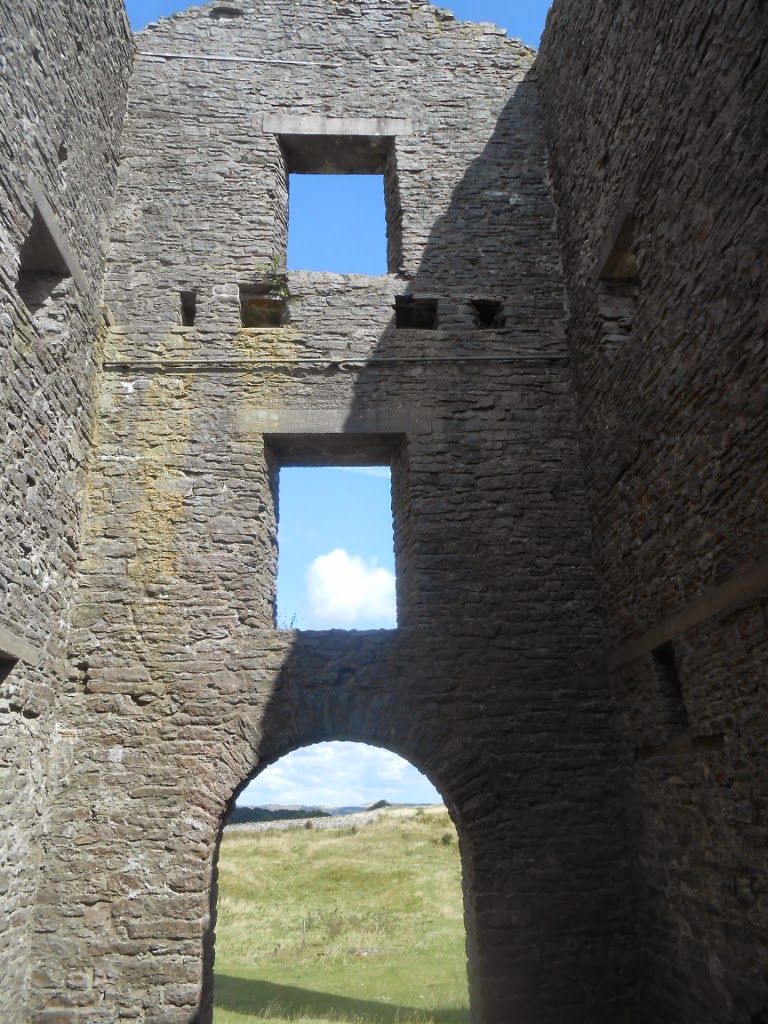 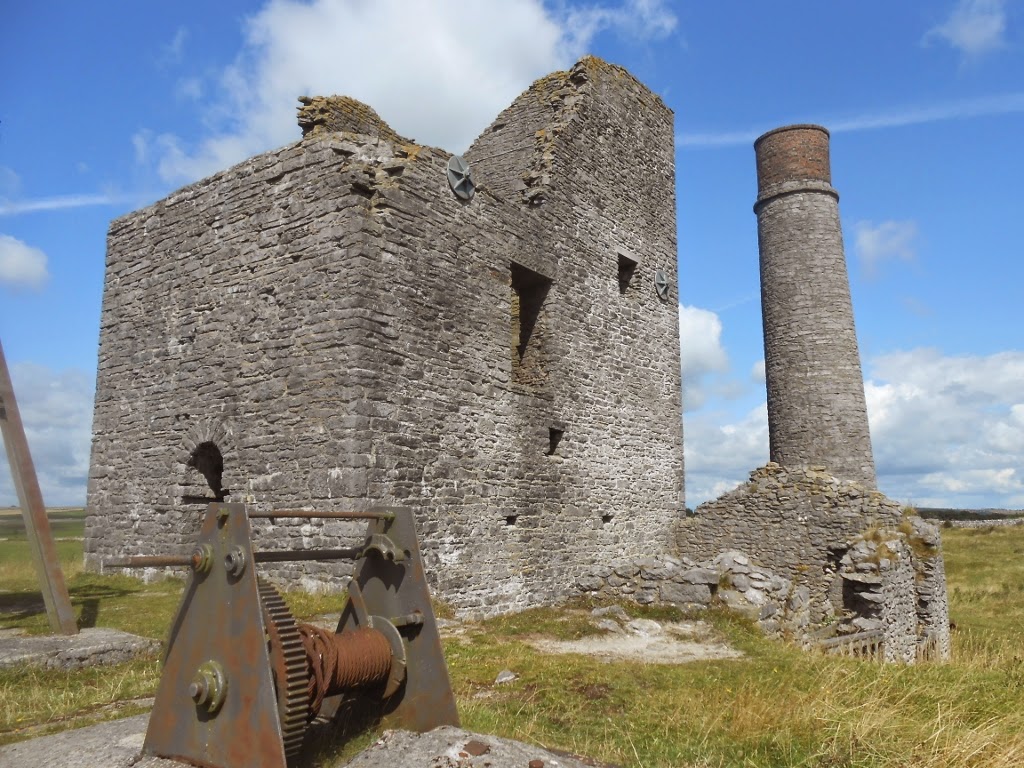 It was then more fields, and more cows, until we reached Over Haddon, where we were looking forward to having a drink sitting out on the terrace at the Lathkill Hotel and enjoying the lovely view. This wasn't to be though; it was obvious that we weren't welcome there, going by the signs plastered all over the doors and windows stating 'NO BOOTS. REMOVE BOOTS BEFORE ENTERING.' In other words, this venue is now an upmarket gastro pub which doesn't want dirty hikers polluting the environment. It's their pub, so it's their choice: this is my blog though, and it's my choice to write about it - maybe I should have taken them at their word and removed my boots, exposing everyone inside to my toxic socks...and banging down my boots on the bar (this wouldn't be as dramatic as I might hope though since they weren't muddy at all.)

TO THE LANDLADY/LANDLORD AT THE LATHKILL HOTEL AT OVER HADDON - BE CAREFUL WHAT YOU WISH FOR; IT MIGHT HAPPEN.

It was more cows, and a few sheep, until we reached Conksbury Bridge and the river. We then walked up the dale back to the car, I mentioned the ruins of Mandale Mine to Chris...but absent-mindedly walked straight past it. We could see the ruins of Bateman'e House from the path and so didn't miss that. We climbed down the ladder into the shaft and I struggled a bit with cranking the handle which powers the dynamo for the lighting; I initially tried to turn it the wrong way.

We arrived back at the car at 4:15, which just left enough time for Chris to drive me into Bakewell, where I caught the bus back to Sheffield.
Posted by Lee Firth at 7:30 PM