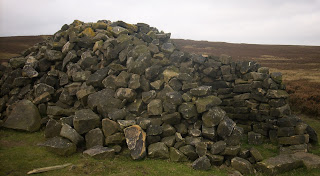 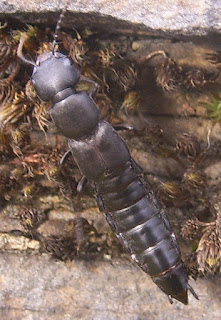 Just out of curiosity I looked through the windows of the pub at Fox House, and it was very busy in there too.
Posted by Lee Firth at 4:36 PM