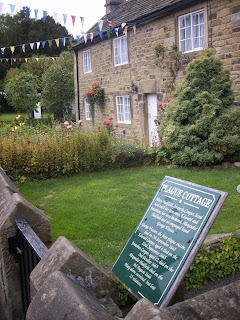 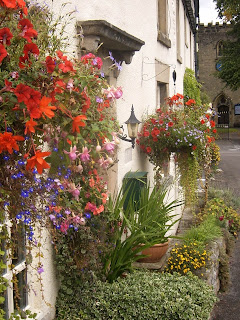 The bus arrived on time; it was a very old double decker, which really struggled going up the steepest hills, not travelling much quicker than walking pace and making some very unhealthy noises. To be honest, it didn't sound much better going downhill into Sheffield.
Posted by Lee Firth at 5:44 PM