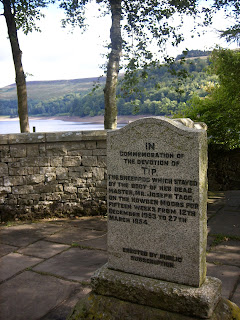 Finally I walked down the road to Bamford, passing Yorkshire Bridge en route.
Posted by Lee Firth at 5:59 PM