A very local walk for me today, probably no more than five miles from my home; yet I've never been walking in this area before. I wasn't the walk leader today either...and I really enjoyed the opportunity to go on a walk and not know what lies ahead.


As usual we posed for a group photograph at the start of the walk at Edlington Pit Wood; there were sixteen of us on the walk today - two were missing, myself (the photographer) and one of the children.

After passing a small pond and some scrubland we entered Edlington Wood. Over to the right there was a limestone cliff which the more adventurous members of the group explored; a few minutes later we were picking chestnuts off the ground...we soon had our pockets full. 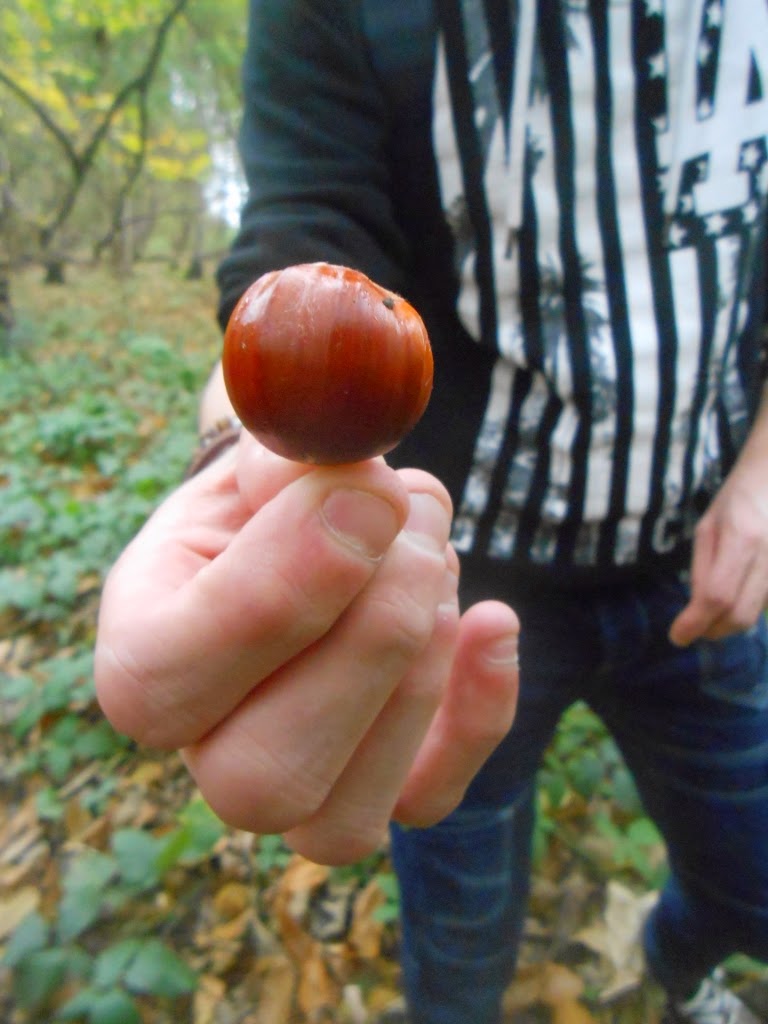 We passed under the motorway using the tunnel, and then walked across open countryside, mainly fields and country lanes, until we reached Wadworth. 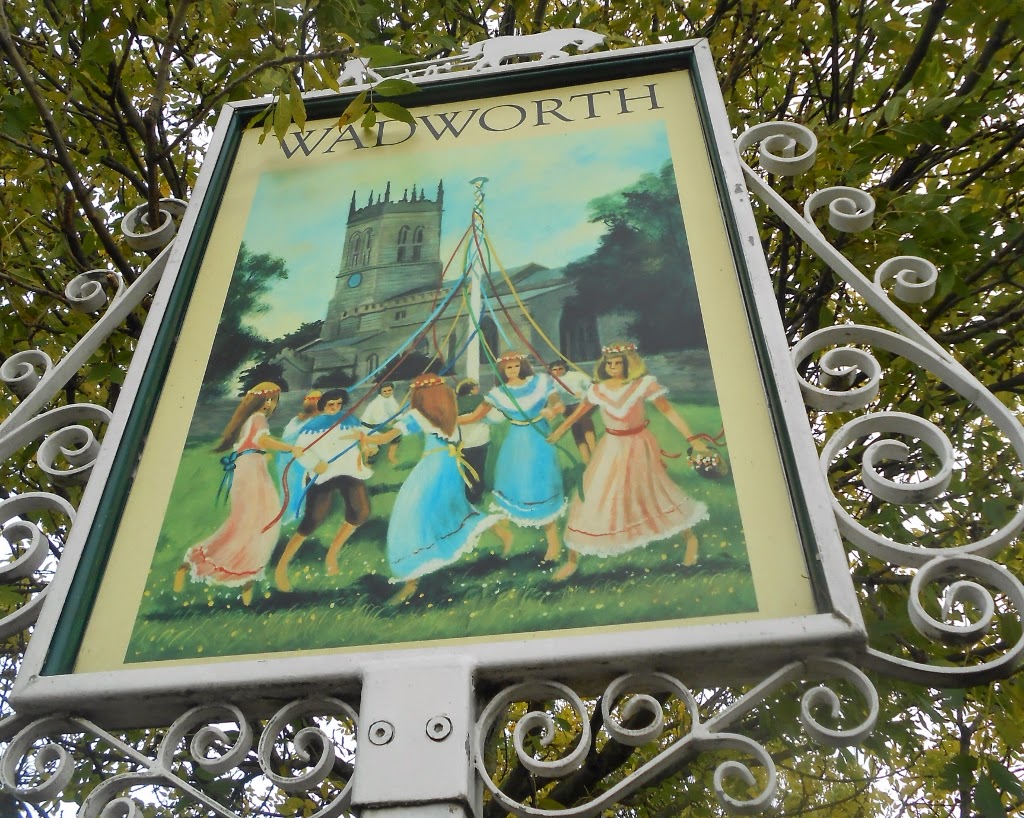 We posed for another group portrait as we entered the village; this time I featured on the photograph.

Our lunch break was taken on The Green; it would have been nice if there were more seats - the shop was nearby though.

We re-traced our steps a few hundred yards and then re-entered an area of woodland, crossing under the motorway using the same tunnel again.

I was surprised by how long it took for us to reach Old Edlington; I was convinced that every isolated farm or house was the start of the village.

We, of course, did eventually arrive at Old Edlington, where we paused for awhile at the memorial to the Canadian Airforce personnel who died in a crash during the Second World War. 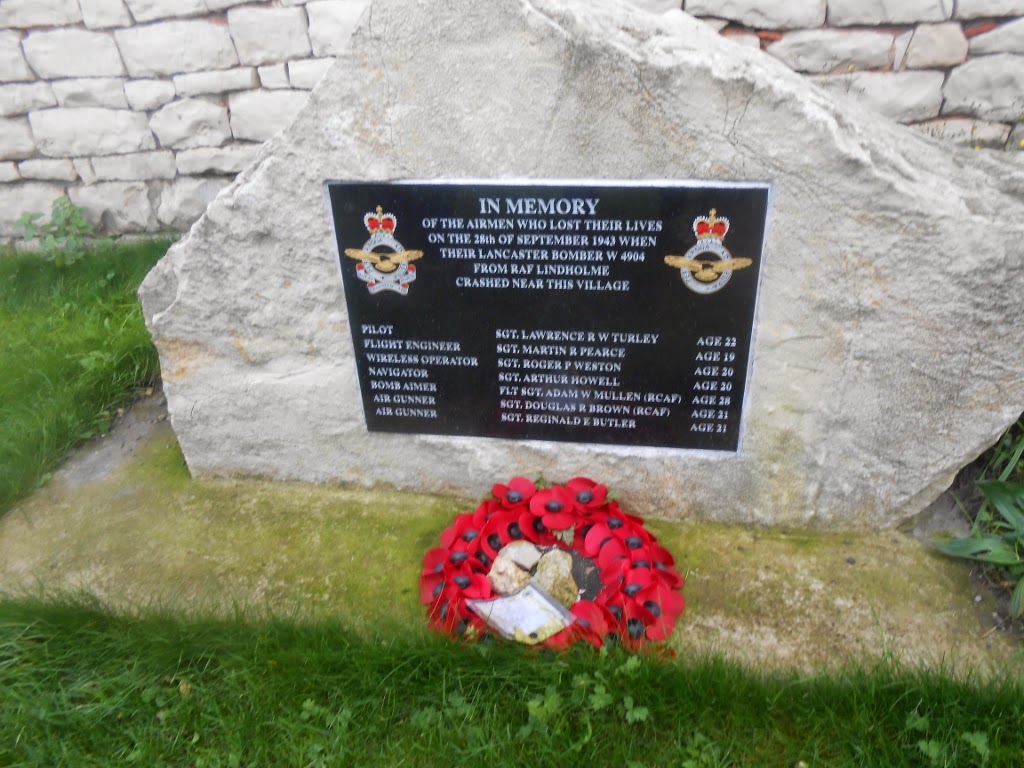 The final mile and a half of the walk was along the road back to the car park; someone checked their GPS and we had covered eight miles, two miles more than our initial estimation.